In previous blog entries, we have shared basic information about the Waikato, New Zealand’s longest river. As the Waikato flows through Hamilton, it is fed by four major gully systems that comprise about 8 percent of Hamilton’s land area. These gullies formed 10,000 years ago, developing their own ecosystems filled with diverse native vegetation. Tall trees, ferns, and astelias (a low-growing plant with spear-shaped leaves) provided habitat for a variety of native birds, bats, lizards, and insects, while fish and eels thrived in the slow-moving water. 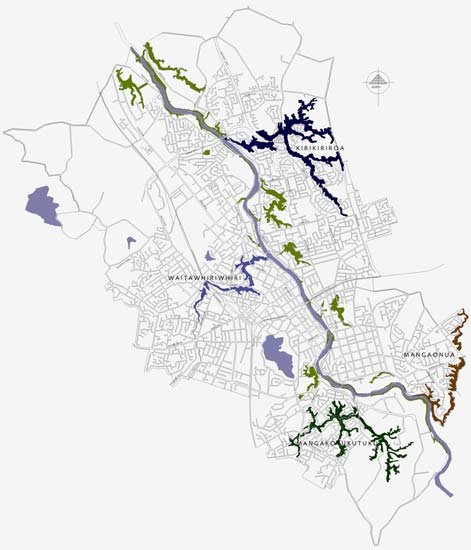 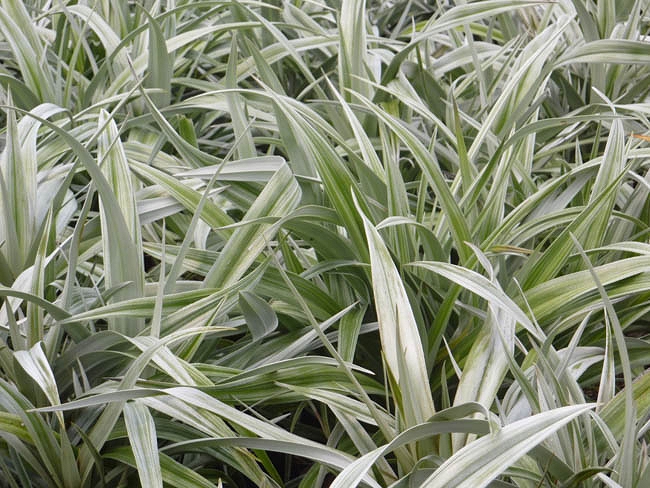 Astelia is native to New Zealand … 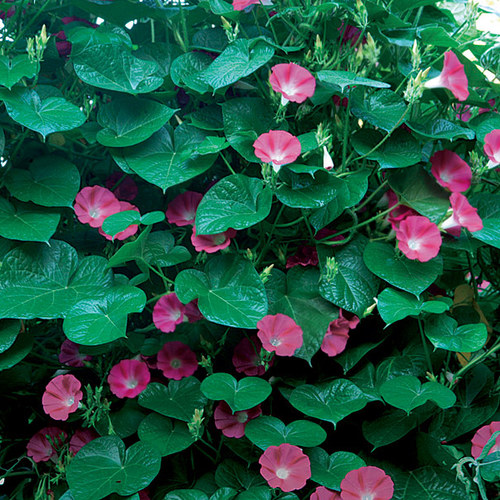 Morning glory isn’t just white around here, but no matter the color, it’s a pain to get rid of 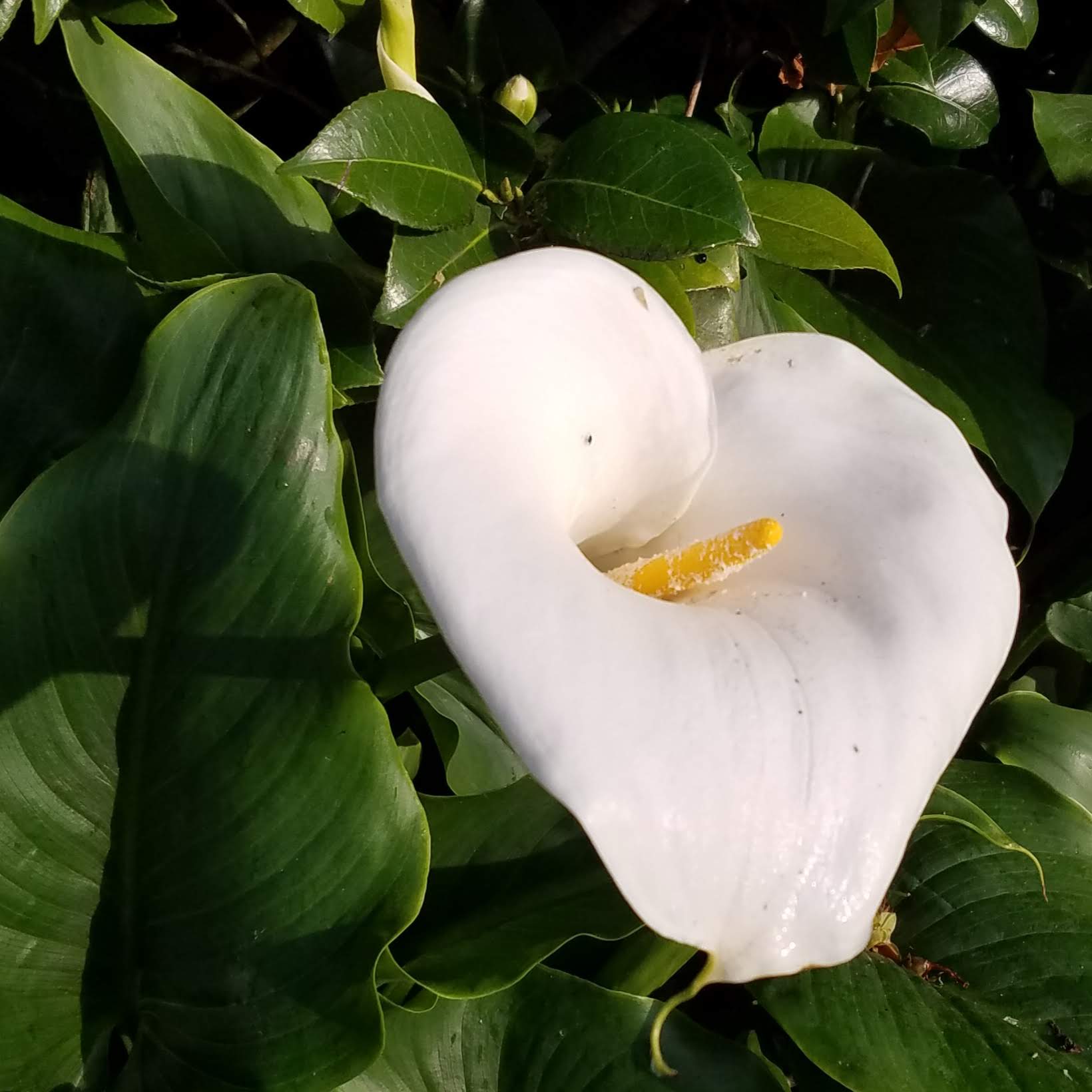 … but Arum lilies aren’t. They come from South Africa, and they’re poisonous

During the nineteenth century, however, the banks of the Waikato and the gullies in what would become Hamilton were cleared by Pākeha settlers who wanted cropland, pastures, and timber. The gullies themselves were neglected during the twentieth century as houses began encroaching on Hamilton’s farmland. Ornamental but alien plants such as morning glory, periwinkle, and arum lilies escaped the gardens people planted, choking the gullies’ native vegetation. Often, people used the gullies as convenient dumping grounds, which eventually were overrun by weeds, rats, and other pest species. 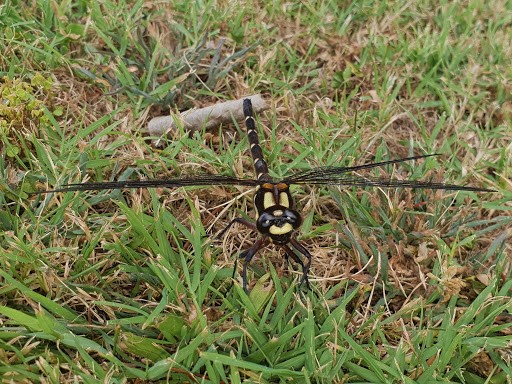 The unnamed gully in our own neighborhood is part of the Waitawhiriwhiri system. It has yet to be restored, so most of its vegetation is nonnative

By the start of the twenty-first century, ecologists and other friends of nature had convinced the Hamilton City Council that efforts should be made to clean up the gullies and restore them to their pre-settlement state. Much of the land along Hamilton’s gullies is privately owned, but the HCC agreed to provide both funds and educational guidelines for community organizations who would commit to clearing invasive species from the gullies and replacing them with native plants. According to the HCC’s website, “gullies add another dimension to the cityscape, providing green space for recreation, visual relief from the urban environment, and habitats for a wide range of wildlife. They are also a vital part of the city’s walkway and cycleway systems helping to link suburbs and provide suburban transit for people without the need to cross busy roads.” 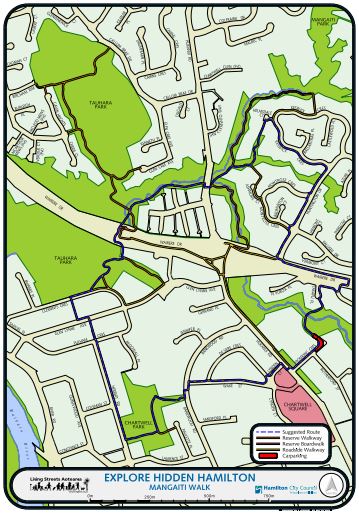 The 2-hectare (5-acre) Mangaiti Gully, whose arms reach into the neighborhoods of Chartwell, Queenwood, and Rototuna in northeast Hamilton, is part of the Kirikiriroa Stream system. About ten years ago, the Mangaiti Gully Restoration Trust Group was formed to preserve it, focusing first on eradicating weeds and nonnative animals such as rats and red possums (a different species from the opossums frequently seen as roadkill in North America). The group then introduced native flora and are currently working to restore the original fauna, which today includes freshwater crayfish, eels, and owls.

A stretch of boardwalk in Mangaiti Gully

We decided to explore the Mangaiti Gully after completing our Preparation Day shopping and chores on a fine Monday in June. It was the second day of winter in the Southern Hemisphere, but sunny and still warm at about 65°F (18°C). We drove to Chartwell and parked behind Hukanui Primary School, where we could pick up a loop trail through the gully.

We had downloaded a map of the Mangaiti Walk from the Hamilton City Council website, but although most of the path was either paved or boardwalk, there were no markers pointing the way through residential neighborhoods, so the trail was harder to follow than we had anticipated. Walkways through the gully itself were not contiguous, so we found ourselves traveling not only along the Kirikiriroa Stream through patches of restored native bush, but also through some upscale neighborhoods and past the Chartwell Square Shopping Centre. As it was all new territory for us, everything was equally interesting, whether it was a giant dragonfly hovering over a stream, a gazebo in a neatly manicured yard, or a colorful mural painted by students on a wall at their school. 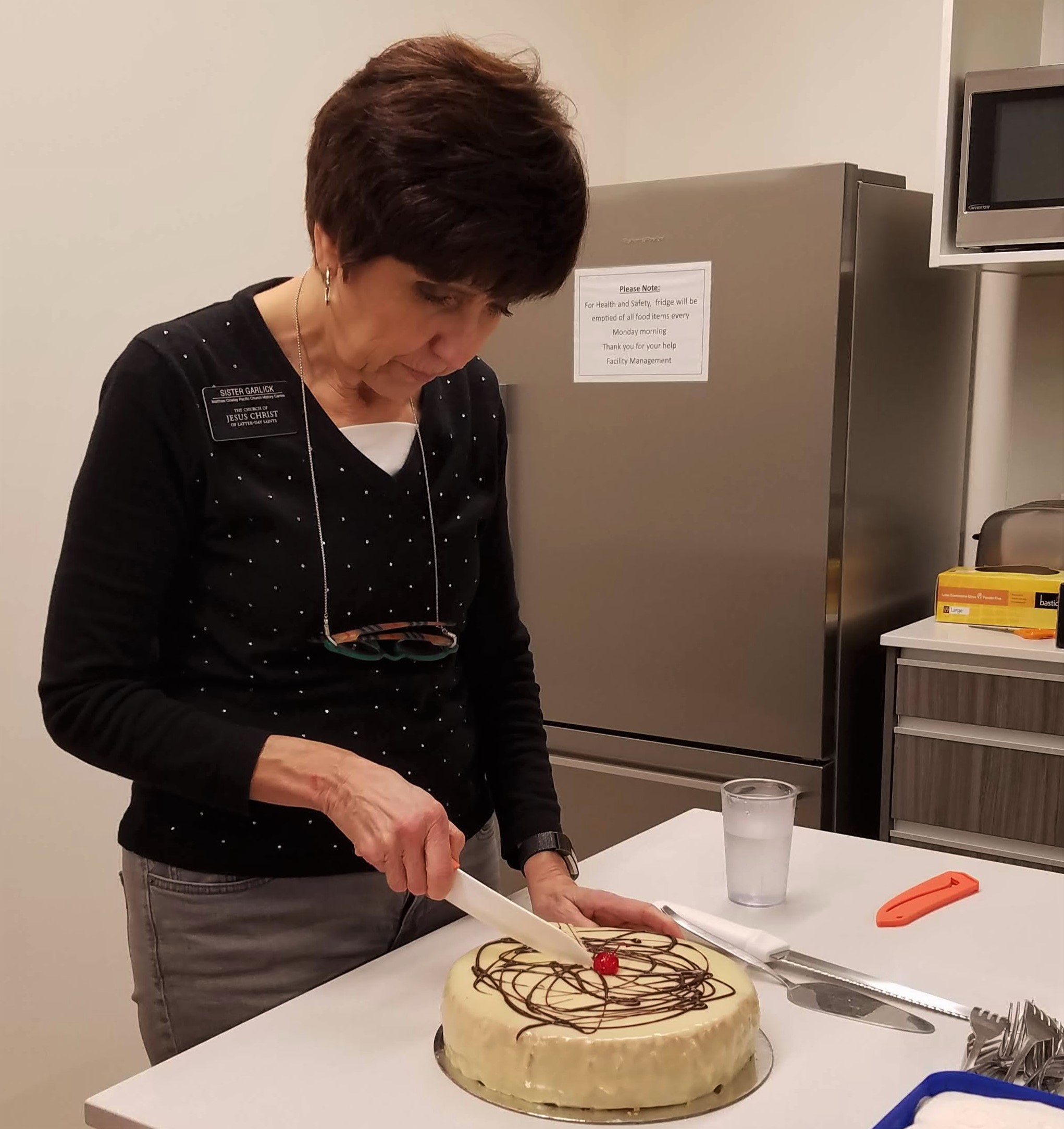 We didn’t have to prepare dinner when we got home from our walk that afternoon because it was Eva’s birthday, and we had been invited to gather with our missionary cohort in the lunchroom at the MCPCHC to celebrate over salads and taco soup. The evening culminated with the white chocolate “mud” cake that had seduced Eva away from the carrot cake she had intended to buy at The Cake Box earlier that day. Everyone agreed that she had made a good choice.